Home » Coding » What is a High-Level Language?

What is a High-Level Language? 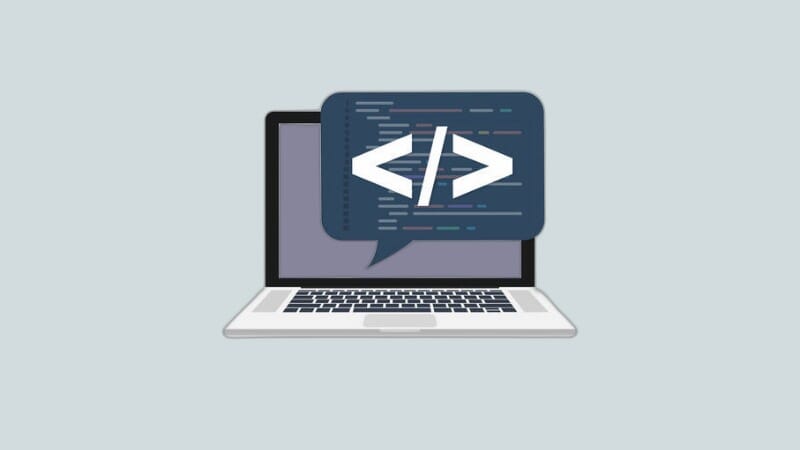 Such languages are progressively translated into machine code by a compiler, an interpreter, or a combination of the two. A fundamental property of high-level languages is their use of abstractions, which enable programmers to write code that represents complex relationships between data and operations without having to be concerned about the underlying details.

Despite their advantages, early high-level languages had some limitations. They were not very flexible and could only be used for specific tasks. Additionally, they were usually slower than low-level languages because of the extra steps required to translate between them and the machine code that runs on a computer.

Newer generations of high-level languages have addressed these limitations while maintaining their ease of use. These newer languages are more flexible and can be used for a broader range of tasks. They are also generally much faster than older-generation languages due to advances in compiler technology.

They also allow programmers to create programs faster than possible using low-level languages. Most high-level languages include basic constructs such as if/then/else statements, loops, and procedures. Some famous modern examples include Java, Python, and Ruby.

They are used extensively in software development, particularly for web applications and server-side programming. These days, many different types of high-level languages are available, each designed for a specific purpose or audience.

Related: Jira vs GitHub: Which Is Better For Your Projects?

Let’s learn about some advantages of these types of langauges.:

It is ideal for new programmers or those who want to quickly prototype an idea without needing to invest much time in learning a complex language syntax.

High-level languages are computer programming languages designed to be easy for people to read, write and understand. They are also known as human-readable languages. One of the critical benefits of high-level languages is that they allow programmers to abstract away from the underlying hardware architecture. This means that programs can be written once and then run on any computer system without needing to be rewritten or recompiled for each platform.

Many modern IDEs provide extensive support for these languages, such as automatic code completion and error checking, which can further accelerate development.

Higher-level languages also tend to have richer standard libraries, which can further reduce development time by providing some standard functionality out of the box.

There are a few disadvantages to high-level programming languages.

In some instances, they can be challenging to read and understand. This is because they use more English-like words and symbols, which can make the code look gibberish to someone unfamiliar with the language. They often have more complex syntax and features. However, this varies depending on the language and your learning style.

They can be slower than lower-level languages because the computer has to convert the high-level code into machine code each time it runs a program written in a top-level language. This can take up extra time and processing power, which can be a problem for large programs or programs that need to run quickly.

Another downside is that high-level languages can be less portable than lower-level ones. This means they may not work on all types of computers or operating systems. This can limit where you can use the program and who you can share it with.

Additionally, high-level languages can be more difficult to debug than lower-level ones. This is because it can be hard to track down the source of an error in these languages since the code is often more abstract and complex than in a lower-level language.

Finally, high-level languages can sometimes limit what you can do with your code. This is because they usually have stricter rules about how you should write code, which can make it harder to do things outside the norm.

Related: Cannot Use Import Statement Outside a Module | Fix

Which language to learn?

When choosing a high-level language to learn or use for development, carefully consider your needs and objectives. For example, suppose you want to develop software that runs on multiple operating systems (such as Windows and Linux). In that case, you’ll want to choose a platform-independent language such as Java or Python.

On the other hand, if you’re looking for a language specifically designed for data science or artificial intelligence applications, then R might be a good choice. Ultimately, there is no single “best” high-level language; it depends on individual needs and preferences. Some languages are more popular than others so generally folks lean toward those languages.

All these factors have resulted in the widespread usage of high-level programming languages across various application domains. Because they allow relatively rapid prototyping and shorter development times, they are commonly used in situations where there may be significant changes during a project, For example, experimental research projects or software projects with non-development goals such as business process improvement. Many successful commercial products have been built using primarily or exclusively high-level programming paradigms, including Apple’s iTunes Store. Some projects use combinations of multiple languages.

Which of the following can businesses achieve by using social media?

How to Use Discord in Full-Screen Mode(Web & Application)

previousWhat is Cloud Network Infrastructure? Explained.
nextOutbrain vs Taboola | Which One to Choose?