Home » Coding » Which Programming Language Should You Learn? Here’s The List

Which Programming Language Should You Learn? Here’s The List 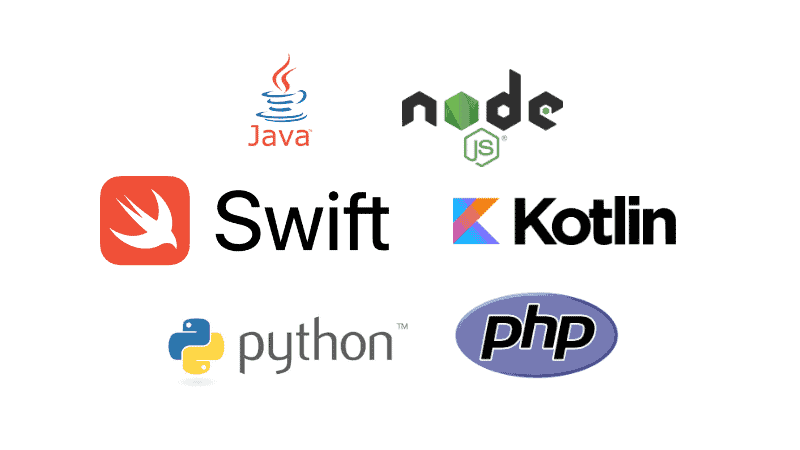 According to them, everyone has their favorite code, which makes it even more confusing for many newbies. But it is crucially essential to also know about the trends.

Why do you need to learn these top 10 programming languages?

Programming languages are more like trends these days. What is popular today may not be tomorrow. Many beginners, wanna be programmers go for the easy languages. But the catch is that the more complex the language is, the bigger the payoffs are.

It is all about preference which one do you like. Programming languages today have grown so much. It is intimidating for anyone who is just diving into programming. Languages

Well, every programmer had this question at least once in their life. Today programming is not as easy as a cup of tea. Learning only one language wouldn’t make you a good programmer. It is equally important to learn more than one or stacks of programs.

Although this may be true, some languages are hardcore enough to work on all platforms. And can be of multipurpose use. But few languages work best with incorporating other languages with it. This list is not in any order.

They are designed to improve the safety and concurrency of code and maintain high performance and memory usage. It is developed primarily for building large and complex enterprise software.

Swift is a compiled programming language developed by Apple Inc and specially designed for developing ios devices. It is created with objective-c language.

This programming language is very swift as its name. Its unique features make debugging codes much more accessible. And because of its protocol capabilities. It is also called Protocol-oriented programming.

It is a general-purpose programming language. It is developed to work along with java and its standard library. Kotlin makes the java code more precise and straightforward. It is officially supported by android development. Another feature of this language is compiling the code to javascript or native code. Uniquely, it acts as the alternative to JVM.

Also Read: What is a framework in a programming language

Javascript is a language used to increase the potential of web pages. Most commonly used to develop web applications and web tools. Integrated and run smoothly with almost every browses out there.

It is a must-learn programming language for all web developers. The demand for this language is increasing rapidly. The future of javascript is only going to be big. With the help of javascript, you can make different animations and graphic designs.

Python has one of the most extensive libraries. It has seamless capabilities when it comes to development—used for developing internet-facing applications and graphical user interface applications.

It’s a core programming language that implements OOP and class features. The dialogue “write once, run everywhere” means using the same code on all platforms.

C++ is the extension of the C programming language like C#. It is built upon the C language and uses most of its functions. It is also using the concept of OOP and classes.

Learning C++ can be easy if you have known C first. It is a high-level programming language. It is the most efficient language used now. Thousands of programmers specifically use C++ for desktop applications.

Php is the language you should learn if you’re into web development. It is a server-side scripting language used alongside other website designing languages Html/CSS. Php is covering most of the web with dynamic websites.

It is an intermediate level of programming which you can extend Php is a powerful language with fewer efforts. No doubt the best server-side language. This language is not trendy, but there are many programming jobs from small to big companies. It is more of an old-school language if you want to call it that. But it is here to stay for a long.

Nodejs extend javascript by using its different paradigms. It is a server scripting language to serve dynamic web pages. In addition, it is used both on the client-side and server-side.

C, C++, and javascript language are the foundation of nodejs. They are highly used for creating real-time web applications. Large tech companies like IBM, Groupon, Microsoft, etc., use Nodejs.

Also Read: How to learn programming language fast in 2021?

Jquery is not a programming language but a javascript library. It has the capabilities to create low-level interaction and animation. They are specially designed to implement DOM elements and handle events.

It is built upon javascript language. Make it very easy to navigate through the different elements and manipulate them. Very good for creating other widgets for web pages.

If you like this article, make sure to share it on social media. Do let me know what you think about this list in the comments.