Differences between MySQLi and MySQL | Explained 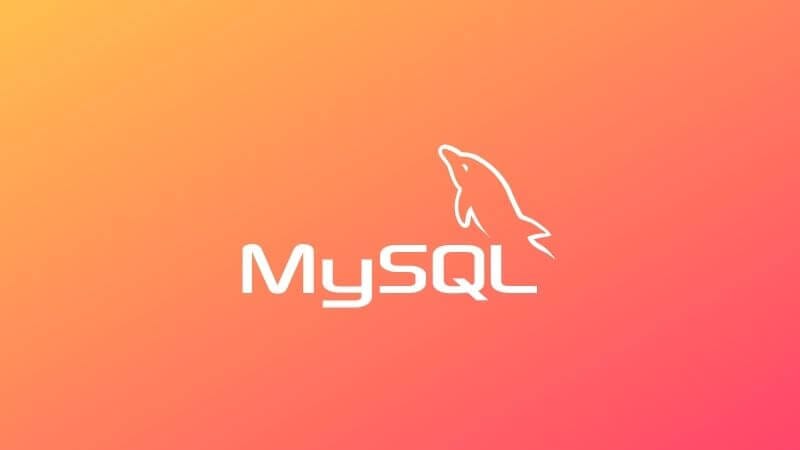 In this article, I would like to talk about the differences between  MySQL and  MySQLi. Everything you need to know about these two PHP extensions. . And how can use these to create robust PHP applications. And why you should be using the improved version of MySQL and much more.

Differences between MySQL and MySQLi

Advantages of MySQLi over MySQL

There are plenty of benefits of using improve my SQL instead of my SQL.  Because PHP has created two extensions. That works as an API but not to be exact. These 2 API options were created to use MySQL efficiently.

MySQL extensions were created to take advantage of new MySQL features. Which were present in new PHP versions such as 5 and above. Later on, this extension was packed along with PHP 5. The extension was built using the PHP extension framework.

Mysql API has not been offered support for many years. While Mysqli on the other hand has an active support system.

Before discussing their pro and cons. Let’s take look at them separately

Also, Read – Gitlab vs Github: Everything You Should Know

MySQL is a relational database management system that is open source. It is an old extension for PHP that supports procedural and Manual escaping.  Supports SQL structured query language. There are plenty of Mysql products such as Enterprise, standard and classic. It runs on web servers and also locally. It is built for managing both small and large applications. No doubt it is the most widely used database system.

It is an extension of my SQL which is also known as my SQL improved. In Other Words, it means you can manage your database more efficiently over the servers. This extension allows PHP programmers to use it as an API. Giving developers more functionalities to perform tasks.

Differences between Mysqli procedural and object-oriented

There is no major difference between these two interfaces. The performance and the speed of these interfaces are quite similar. The only key differences are the way of writing code.  In other words structure of programming. One follows the procedural method and the other object-oriented methods. It’s up to you.  If you have experience with OOP programming then you can go with the object-oriented interface or vice versa.  However different types of projects may require a specific interface.

Apart from that, you should not mix both of these interfaces at a time.  Well, it is possible to do that but it is not preferred.  Because it is just the wrong way of programming and can be messy.

Also, Read – How long does it take to learn C++? Find out

How can you switch to different Mysql versions?

You can switch from the old MySQL extension to the new one. As the improved MySQL has dual interfaces. Procedural and object-oriented programming paradigm. But it is recommended to migrate to the procedural interface.

The procedural interface is very similar to the old Mysql version. In some instances, the prefix or the syntax may differ.  There are some MySQL functions that require the first argument as a connection handle.   Whereas in the old SQL versions it is optional in the last arguments.

If you just want to change the code to different versions. Then you can just convert the source code manually by using the find and replace feature in any standard code editor. Follow the documentation and you can do that easily. Well, it can take some time depending upon your lines of code and coding speed.

Can you use both versions at once?

Yes, you can use both of these at once for executing SQL queries. But however, you should not do that. Because you have to connect both versions to the database separately. You must also remember that Mysql is deprecated.

Also when you are working with a large amount of data it can be difficult to manage. And then the code itself looks messy. So better to not do that.

How to change Mysql versions in Xampp?

If you are using PHP in a local server using Xammp then make sure you are using a newer version. The latest versions of xampp have MySQLi enable by default. For changing you need to follow these steps.

I hope I have answered all the questions regarding the differences between MySQL and MySQLi. Apart from all these, there are also many other benefits of using Mysqli. It does not mean you should only learn MySQLi. As we all MySQL is the foundation of improved extension. So it does not make sense to learn mysqli without learning the traditional one.

previousHow long does it take to learn C++? Find out
nextThis Post Cannot Be Reblogged on Tumblr | Solution